Uppy is a sleek, modular JavaScript file uploader that integrates seamlessly with any application. It’s fast, easy to use and lets you worry about more important problems than building a file uploader.

Uppy is being developed by the folks at Transloadit, a versatile file encoding service.

Code used in the above example:

Try it online or read the docs for more details on how to use Uppy and its plugins.

We recommend installing from npm and then using a module bundler such as Webpack, Browserify or Rollup.js.

Add CSS uppy.min.css, either to <head> of your HTML page or include in JS, if your bundler of choice supports it — transforms and plugins are available for Browserify and Webpack.

Alternatively, you can also use a pre-built bundle from Transloadit's CDN: Edgly. In that case Uppy will attach itself to the global window.Uppy object.

The bundle currently consists of most Uppy plugins, so this method is not recommended for production, as your users will have to download all plugins when you are likely using just a few.

We aim to support IE10+ and recent versions of Safari, Edge, Chrome, Firefox, and Opera.

Uppy heavily uses Promises. If your target environment does not support Promises, use a polyfill like es6-promise before initialising Uppy.

When using remote providers like Google Drive or Dropbox, the Fetch API is used. If your target environment does not support the Fetch API, use a polyfill like whatwg-fetch before initialising Uppy. The Fetch API polyfill must be loaded after the Promises polyfill, because Fetch uses Promises.

With a module bundler, you can use the required polyfills like so:

If you're using Uppy via a script tag, you can load the polyfills from JSDelivr like so:

Why not just use <input type="file">?

Having no JavaScript beats having a lot of it, so that’s a fair question! Running an uploading & encoding business for ten years though we found that in cases, the file input leaves some to be desired:

Not all apps need all of these features. A <input type="file"> is fine in many situations. But these were a few things that our customers hit / asked about enough to spark us to develop Uppy.

Why is all this goodness free?

Transloadit’s team is small and we have a shared ambition to make a living from open source. By giving away projects like tus.ioand Uppy, we’re hoping to advance the state of the art, make life a tiny little bit better for everyone, and in doing so have rewarding jobs and get some eyes on our commercial service: a content ingestion & processing platform.

Our thinking is that if just a fraction of our open source userbase can see the appeal of hosted versions straight from the source, that could already be enough to sustain our work. So far this is working out! We’re able to dedicate 80% of our time to open source and haven’t gone bankrupt just yet :D

Yes, there is an S3 plugin, please check out the docs for more.

Do I need to install special service/server for Uppy? Can I use it with Rails/Node/Go/PHP?

Yes, whatever you want on the backend will work with @uppy/xhr-upload plugin, since it just does a POST or PUT request. Here’s a PHP backend example.

If you want resumability with the Tus plugin, use one of the tus server implementations 👌🏼

And you’ll need @uppy/companion if you’d like your users to be able to pick files from Instagram, Google Drive, Dropbox or via direct urls (with more services coming). 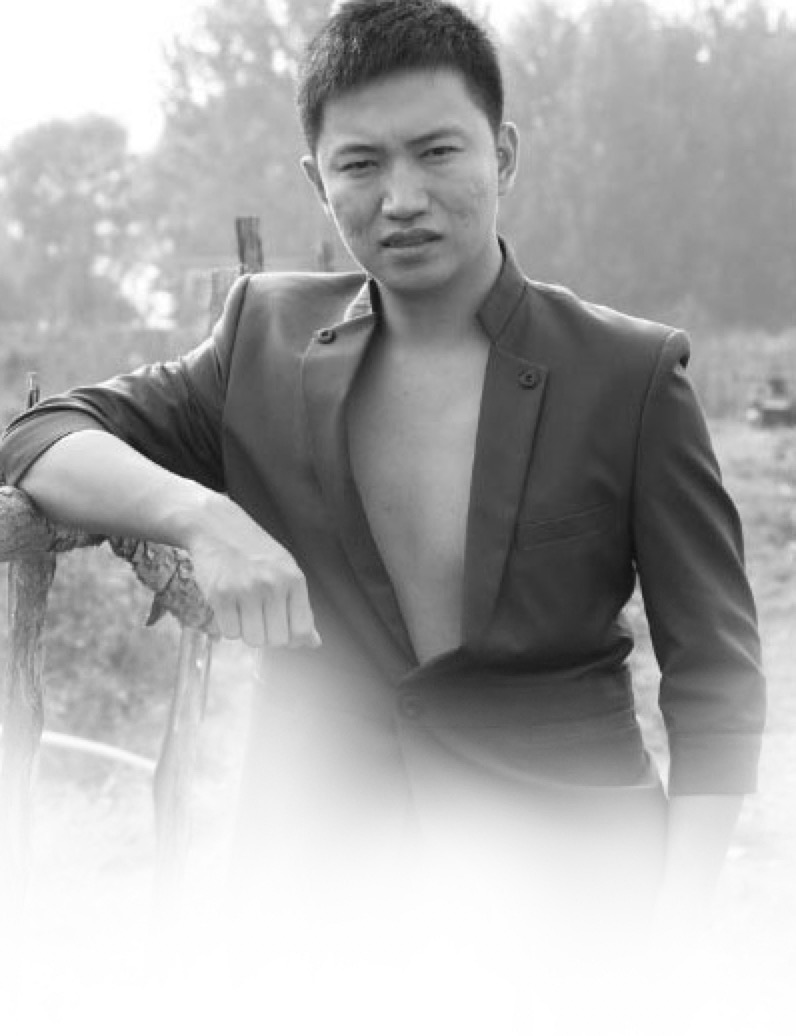